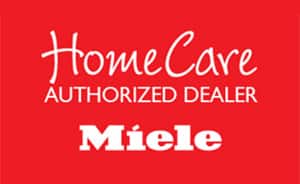 The Austin Air Healthmate was born out of necessity. President, Richard Taylor, realized the obvious where doctors had not. The air his wife, Joyce, was breathing was contaminated. And it had been affecting her health for her entire life. So he built the Austin Air Healthmate. Within a week, Joyce was finally sleeping undisturbed through the night.

The DIFFERENCE IS THE FILTERS 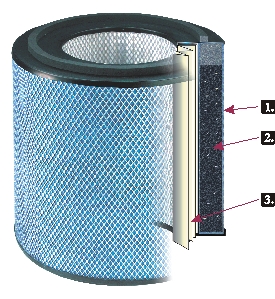 Schedule an Estimate
AAA Vacuum is an Authorized Dyson Repair Service Center and we make it easy to get your vacuum or appliance serviced and repaired. Click here to find out more... 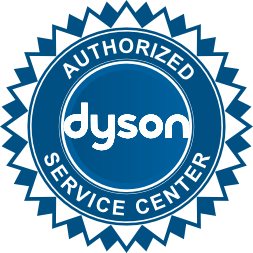